The Sun was high in the noon sky, as Singapore’s usual summer heat burned the tarmac outside our showroom. Relieved from the heat, our guests were comfortably settled in the showroom getting prepped to take off in a convoy, which featured cars such as the porsche cayman gt4, boxster and honda civic type R, from eye-catching dark reds to gentle silvers.

Our route began from our humble showroom situated at Ang Mo Kio, and headed in the direction of the old upper Thomson Road. Perhaps unknown to the younger generation, the old Upper Thomson road was actually home to the original Singapore Grand Prix from 1961 to 1973 and the key feature of this circuit was the legendary Devil’s Bend, shaped like the letter V, the bend was located close to the Upper Peirce Reservoir and was widely considered the most challenging  segment of the track, testing the handling and reaction of even experienced racers. The Devil’s Bend made up a key feature of the day’s drive and it was certainly not a let down. The consensus of the convoy was that it was exhilarating! A much needed release and spur of excitement, compared to the monotony of the straight and conventional roads of Singapore,  that really got the adrenaline pumping in us.

After the thrill of the Devil’s Bend, the convoy headed to Punggol Settlement, a bespoke food and beverage specialised development that seeks to revive Punggol to its former glory as the dining destination of the day. There, we refilled ourselves and chilled out before gathering for a group photoshoot session and preparing to head off again.

Our final destination took us to the eastern end of Singapore and  we drove towards Changi Airport Terminal 4 getting ready to catch the sunset for the individual photo taking session with our beloved cars. Cruising along the highway, there was an immense feeling of contentment, the route the convoy had taken was not only memorable but meaningful too, as we took a little peek into Singapore’s past. We snapped away at Changi with the final hours of the Sun’s rays shining on us alongside our rides, laughed and chatted away about the day’s events, even enjoying some beautiful shots we had taken throughout the day featuring us in action.

The drive was ultimately an amazing experience that reminded us of why we love being a part of the motorsports world, it wasn’t just about the vehicle, it was about the places they could take us and the people it brought together.

We look forward to taking another group of enthusiasts for another thrill ride soon, featuring  a completely different route with new attractions to be enjoyed! 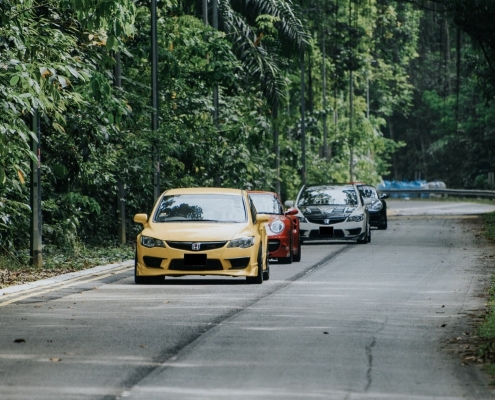 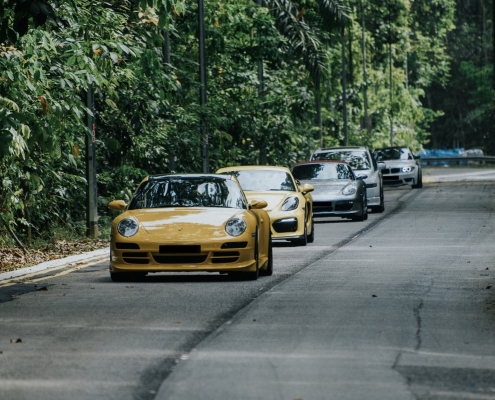 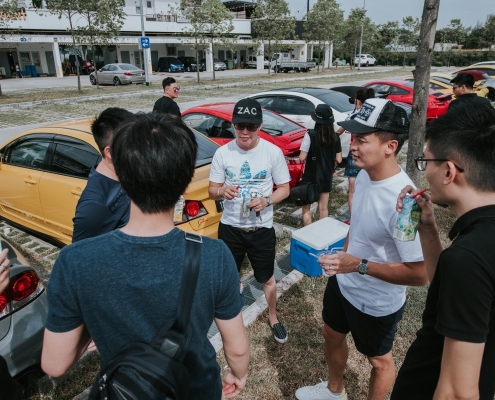 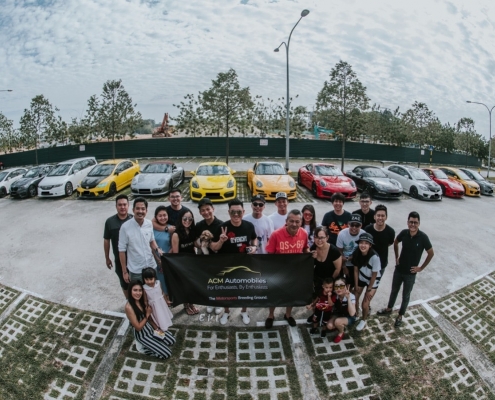 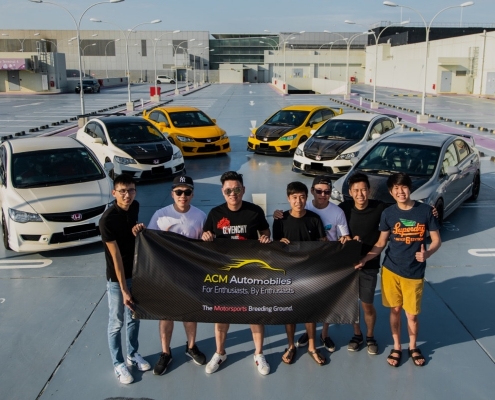 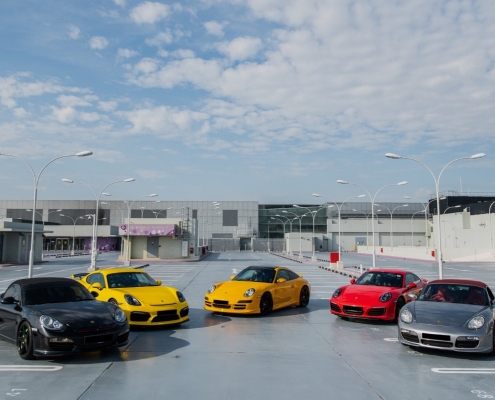 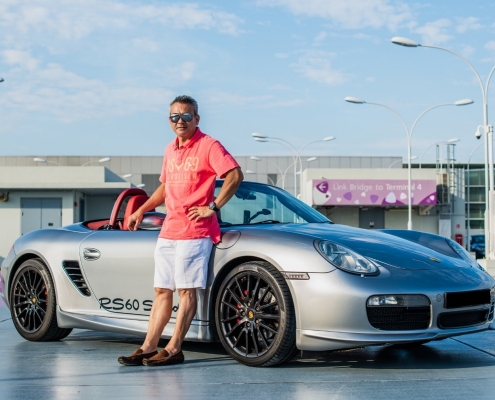 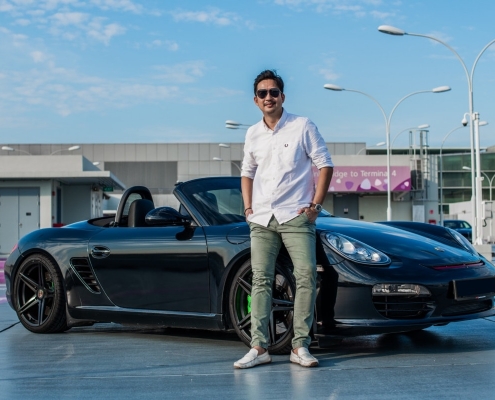 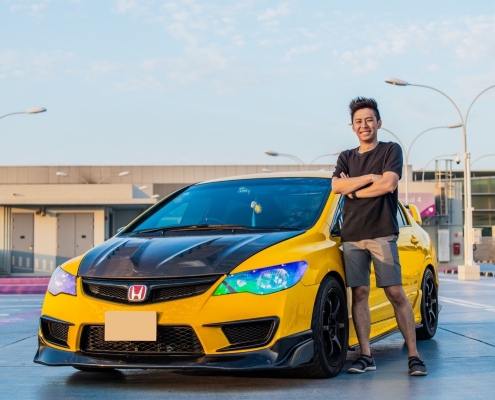